The objective for the year 9 pupils was to make the best website based around baked goods, and get ranked in Google. The teams were:

The criteria being assessed where:  number of days the websites were appearing in Google, highest position attained in Google, website design. There was also a special category for imagination and creativity: we wanted the students to really use their creative and entrepreneurial skills to get their websites noticed. We were not disappointed!

What the teams learned

All four teams worked really hard. They learned how to use WordPress and work with themes to change the look and feel of their websites.

They also added new images and pages, wrote new content and came up with creative ways to drive traffic to their sites.

Getting ranked in Google

We monitored how the sites were performing for baked-goods searches in Google. Incredibly, all four teams reached position #1 in Google for at least one of their keywords!

We were thrilled for the team behind www.hinchleywoodpasties.co.uk who were the overall winners.

They implemented all of our guidance plus they brought their own creative solutions. This included adding a custom-made game on the site, setting up an email account and social media accounts. Great work!

The pupils from pasties team said:

We’ve learned so much from this experience. We hadn’t used WordPress before and now we know the level of detail required for real websites.

On seeing how many days they had ranked in Google one team member observed that he would launch his site sooner in future. That’s a lesson for all of us – no matter how incomplete you feel your new website is, it is better to launch and start gaining Google presence rather than waiting for the perfect site.

The other teams agreed that they enjoyed learning about WordPress and the tools to start getting ranked in Google. We hope this will stand them in good stead when they start developing new websites for themselves or in the world of work.

We look forward to working with Hinchley Wood School and other local schools in the future. 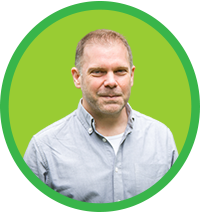 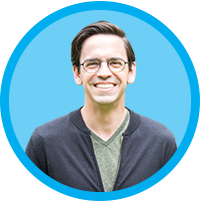 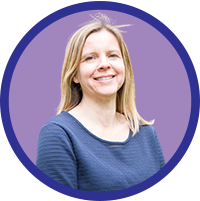 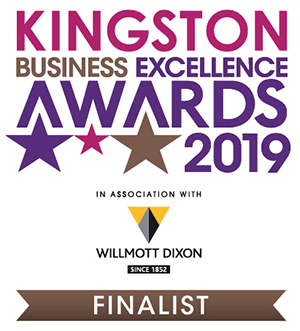